MB Development Company’s mission is to be the leading real estate investment and development group on the Central Coast of California; to provide communities and our clients with high quality, community oriented, affordable, and environmentally conscious development projects. We seek to meet California’s housing demands through “smart-growth”. Our focus is on creative, medium to high-density, mixed-use, and transit oriented development projects. 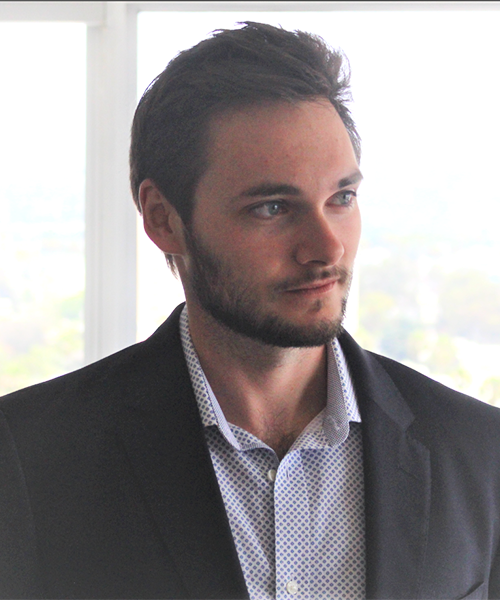 Brandon has been working in Real Estate Development since 2012, when he founded Hawkeye Investments II, LLC with his father. Since Brandon started with Hawkeye Investments, he has entitled and developed approximately 1,200 residential units and 75,000 Square Feet of Commercial space on the Central Coast. 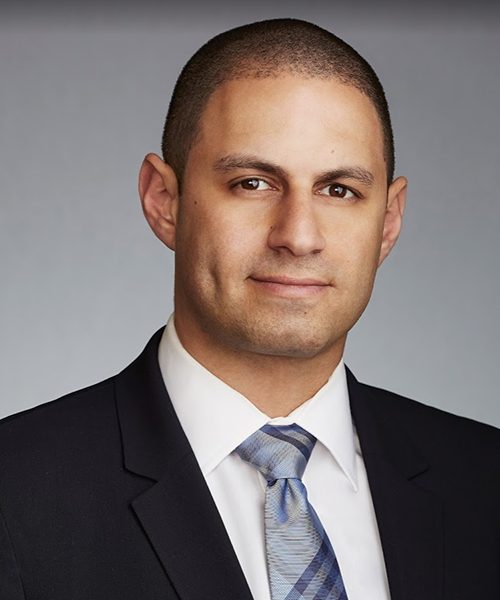 Waleed Elbayar has been working in Real Estate Development for over 12 years and is experienced with stabilized core investments, value-add investments, redevelopment of existing property, and ground-up development.

In 2014 Waleed earned a Master of Real Estate Development from University of Southern California (USC) and began working as an Acquisition and Development Associate at Champion Real Estate Company. While at Champion, Waleed and the senior management deployed a syndicated investment business plan that resulted in the execution of multiple successful developments worth over $100 million.

Waleed later worked at one of the largest private equity investment firms in the United States, CIM Group, L.P. During his term at CIM Group, Waleed successfully launched a 500 key hotel expansion project in Las Vegas as well as an 89-unit mixed use apartment project on Sunset Boulevard, and managed construction operations for two 7-story office projects in Hollywood.

Contact us today to discuss your next real estate development project.